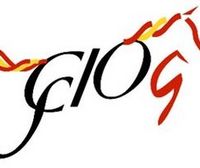 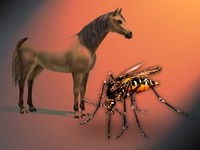 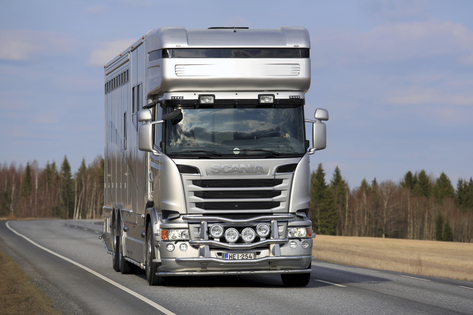 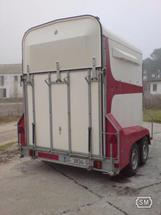 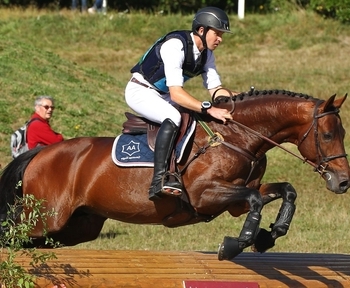 A great Eventing future to cover your Mare

Production :
• His first offspring are born in 2018

A great Eventing future.
Wonderfully bred from an original pedigree, Cestuy la de Esques is the whole package. Many see him as a future top-level eventing horse. Equipped with an almost perfect model, feline, intelligent and charismatic, Cestuy la de Esques has a lot to transmit to his future offspring along with his locomotion, respect, gallop, jumping style and chic looks. Already he is approved to produce in three stud-books: Selle-Français, Anglo-Arab and Cheval du sport Switzerland. The future belongs to him. We know Thomas Carlile’s talent for detecting the stars of tomorrow.

More ads from this seller 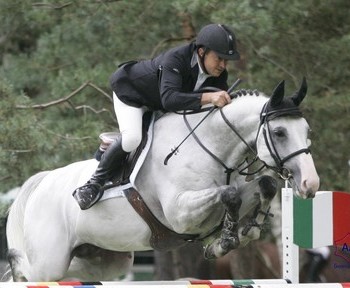 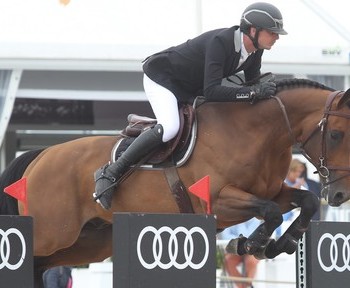 1
1 €
AN ANGLO-ARAB KNOCKING AT THE DOORS OF TOP LEVEL FOR YOUR MARE
SubcategoríaCubriciones
Madrid, Comunidad de Madrid 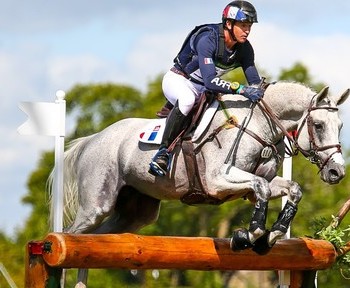 1
1 €
The stallion of all the superlatives available for your mare
SubcategoríaCubriciones
Madrid, Comunidad de Madrid 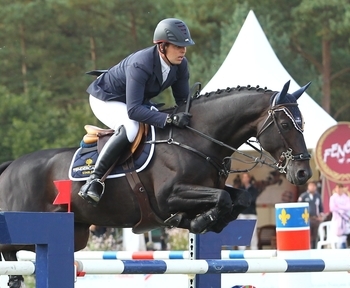